Inside Carbon: Understanding the impact of the Inflation Reduction Act

The Inflation Reduction Act (IRA) bill — which recently passed the U.S. Senate and was signed into law by U.S. President Joe Biden — likely does not elicit the same feelings as an individual retirement account for many E&P executives and their portfolios of lower-producing wells or oil-heavy portfolios.

In particular, the “waste elimination charge” (methane fee) structure applies to methane emissions over a defined “waste emissions threshold” for companies obligated to report their emissions per subpart W of the Greenhouse Gas Reporting Program (GHGRP).

High-level implications of this approach

There are several factors that must be considered with this approach, including the facts that:

The methane-emissions-divided-by-sales-gas approach incentivizes reducing flaring and venting, but it is not a clear and consistent methane metric across portfolios, since it excludes oil volumes in its denominator. OGCI members are probably happy with this approach.

First, the bill requires the emissions calculation to be based on Subpart W reporting, which is currently being amended. Conceptually, many companies could see an uptick in reported emissions due to the inclusion of sources such as open thief hatches, large release events, and differences in unloadings.

Second, the bill includes an exemption for facilities compliant with either the future NSPS OOOOb or emissions guidelines in OOOOc. However, with respect to the existing source rules in OOOOc, plans have to be approved, and in effect in all states.

It is expected that the existing source rules would take years to implement because the EPA still needs to issue its supplemental proposal, which leaves comments, rule finalization, plan development (notice and comment rulemaking), and implementation timing across all states. Will this cause companies to lobby states to crack on with it?

Interested in learning more about the impact of the Inflation Reduction Act? Speak with our experts. 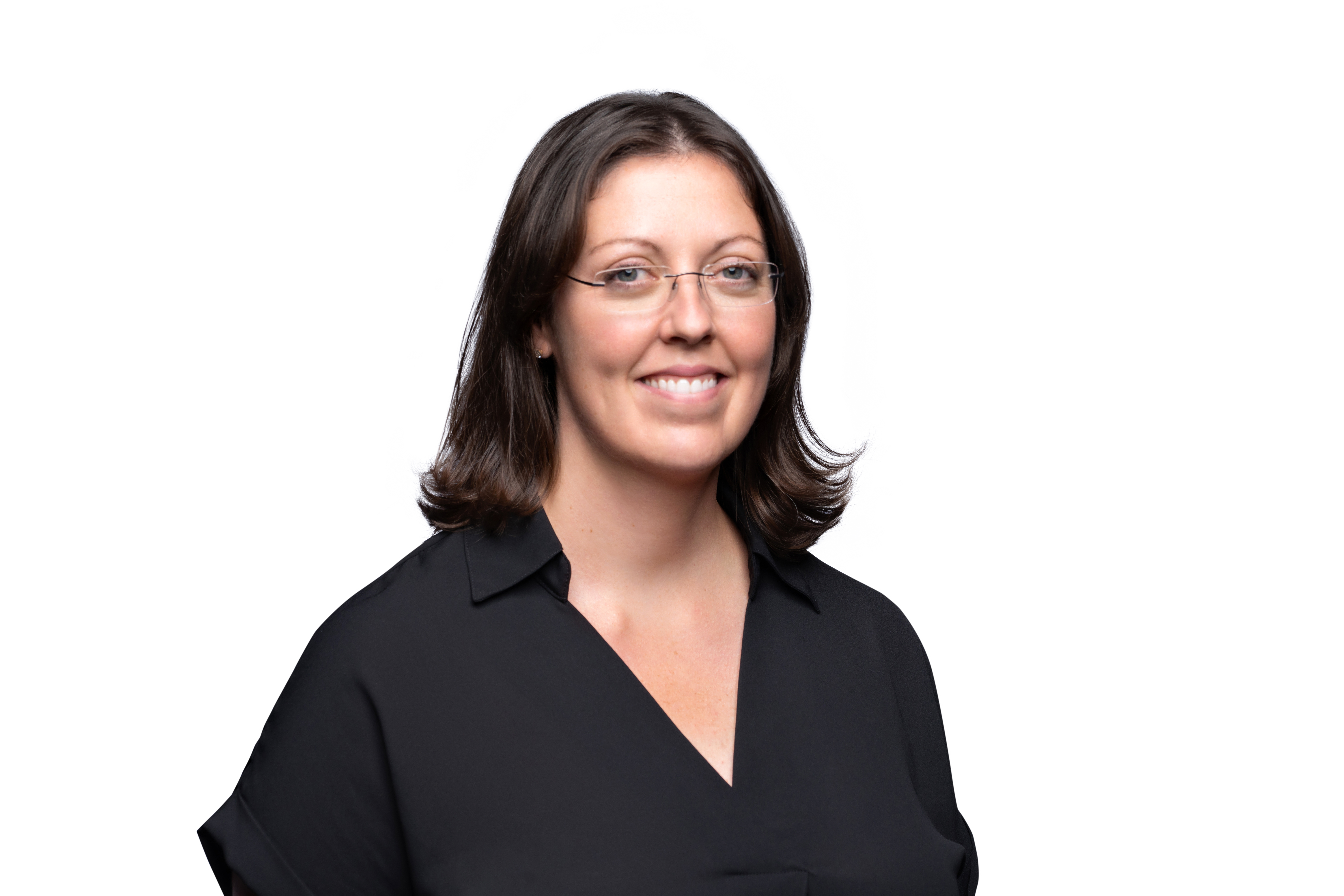 About the Author Erin Tullos Validere

Speak with an expert

Validere
in the news

Stay in touch with the latest from Validere.